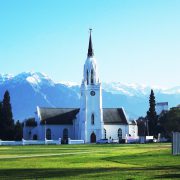 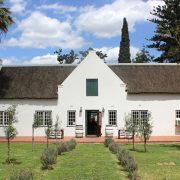 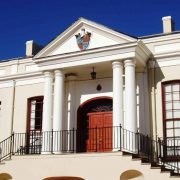 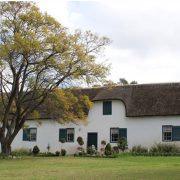 The glorious town of Worcester

Centrally nestled in the golden valley and serves as administrative capital of the Breede Valley Local Municipality.  It is the regional headquarters for most central and Provincial Government Departments as well as large private companies. More than 80% of residents reside in Worcester.

The town of Worcester is also the home for the disabled, which makes effective communication even more important.

IN 1818 Lord Charles Somerset instructed J.H. Fisher, magistrate of Tulbagh, to find a suitable area for the establishment of a new magisterial seat. The area of present day Worcester impressed him so that he consequently recommended this area to Somerset. The loan farms Roodewal (also Roode Draai) and Langerug were obtained from Du Toit and Barend Burgers in 1818. Worcester was laid out according to a definite plan with parallel streets. The first erven were auctioned on the 29th February 1820. These erven were within the borders of Somerset, Durban, Riebeeck and Tulbagh Streets and were sold for between 200 and 400 riksdaalders (R30 to R70). The official date for the foundation of Worcester is 1820. The main street, High Street, ends against the Drostdy, the most important building in the town at the time. The square in front of the Drostdy provides the Drostdy with the necessary approach which full appreciation of this impressive building demands.  Town planning shows a neo-classical influence and the architecture followed suit. The construction of private buildings sometimes occurred in the absence of an architect. The people of Worcester developed their own building styles, amongst them the Worcester gable.

In 1850 the importation of corrugated iron began and many houses were provided with verandas, many of which were removed during subsequent restorations. Many houses have Cape Dutch, as well as Victorian characteristics. A large number of gabled houses have been retained in Worcester, because, unlike Stellenbosch and Paarl, Worcester never suffered big fires. 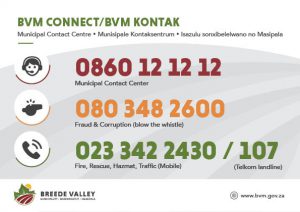